Metal fabrication is a vast and extensive process that has many different variations and provides parts and details for a massive number of goods, both customer-related and business-specific. Sheet metal is one of the most popular material types here, and there are plenty of different operations that can be used to form a sheet metal plate into a desired shape.

Some examples of sheet metal processes and operations that could be performed include cutting, rolling, welding, forming, and so on. However, there is one operation that is pretty much the most commonly used in the metalworking industry, and that is bending.

Bending is known by several different names, such as edging, die bending, press braking, flanging and folding. However, the purpose of this process remains the same – to deform a material (a metal sheet) into a specific angular shape. The process of bending as a whole generally consists of applying force to a material before it takes a necessary shape – and there are many ways to do so.

It is worth noting that over 90% of the bending is done using either bottoming or air bending. All three of the V-bending methods also are the only ones using a press brake to do its job, while other types use more specific machinery.

Air bending is our first example, it is a bending method that uses a press brake to force a punch into a die, but not far enough so that the punch itself doesn’t touch the walls of the die. This is probably the least accurate method of sheet metal bending, but it’s still extremely popular due to its flexibility – it can make many different bent shapes using the same machinery and only making adjustments to the amount of force applied.

Bottoming, on the other hand, is a sheet metal bending method when a punch is pushed down more, making it touch the edges of the die. This method is rarely used to create anything but V-shapes, but it does have a lot of variation in terms of a possible angle of a V-shape.

Coining is the last bending method that uses a press brake, and it is also the one that is not as popular in the modern world. The main difference between coining and air bending/bottoming is that coining applies several times more force to the material than any of the two methods above. Coining offers a lot more precision than other methods, but it’s not as popular as it was some time ago due to the overall rise in machinery’s accuracy and quality in recent years.

Now that we’re done with sheet metal bending types that use press brakes, it is time to go over the rest of the list, starting with folding. Folding is a process that is similar to wiping in its nature – a part of the metal piece gets clamped in place, and then a clamping beam is rising to bend the metal to a needed shape. It can provide both positive and negative angles, and is mostly used to provide V-shaped bending operations.

Roll bending is pretty much the most unusual method on this list, since its machinery type consists of three cylindrical rollers that are constantly spinning, turning a sheet metal into some sort of an arc. As the name suggests, its biggest use cases are round shapes – tubing, pipes, and so on.

Wiping (wipe bending or edge bending, in some cases) is our first choice of bending type that uses machinery – mostly bar folders and cornice brakes. It is faster than folding, but it also has a higher probability to inflict a lot of damage to the surface of the metal in the process of deformation.

Step bending is the last example on our list (it is also sometimes called bump bending) – is also quite unusual in its own way. It operates b

y creating several smaller V-shaped bends in quick succession with the usage of a press brake, making one large smooth (curved) bend for a metal piece.

This list is by no means complete, there are many other ways to perform a bending process, but these are some of the more commonly used examples to serve as a representation of how vast this field is as a whole.

Sheet metal bending is not a particularly complicated process – even if it seems to look like one, its complexity mostly lies in the machinery itself and in various calculations in regards to the bent metal piece. We can share five general tips about sheet metal bending to make sure that it is easier to comprehend this topic:

Sheet metal bending is a processing method that allows steel and metal being bent without welding. It is not a particularly complicated process, but it has a lot of variation and quite a lot of nuances. This article should help with better understanding of how nuanced and different bending is as a process.

The high precision CNC Aliko Press Brake 6000/630, which Levstal is using, allows sheet metal bending of up to 6000 mm wide and up to 50 mm thick. At the request of the customer, the company can take on the design of the parts, as well as various ancillary equipment for the customers to make their own workpieces. 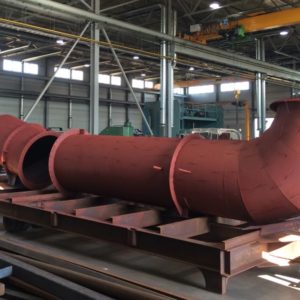 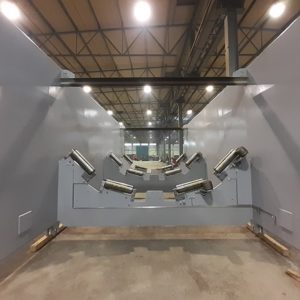 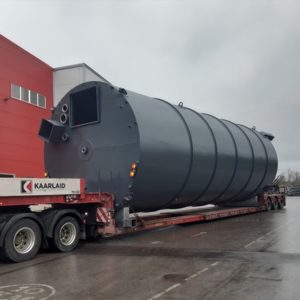 Send us your enquiry
Silo Barrel Within this project, we fabricated Silo for our client from the agriculture sector. The project was made according to customer drawings. We made the blank, rolling assembly, welding, nondestructive testing, machining, painting, and delivery. Levstal Group 2019-11-17 09 June 2022
Levstal Group
Linnuka 1, Liivamäe,
Joelahtme, Harju,
Estonia, 74207
+372 686 7914 https://levstal.com/ 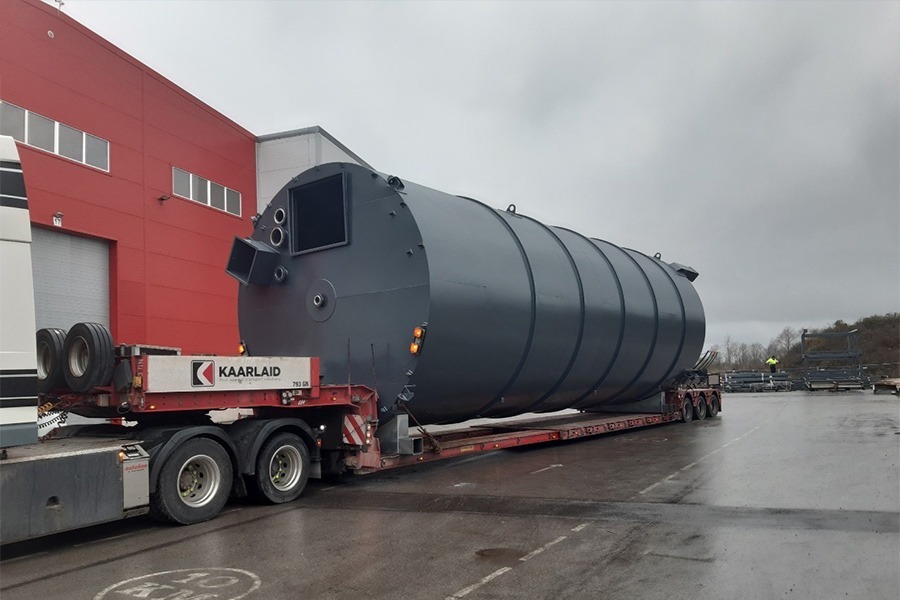