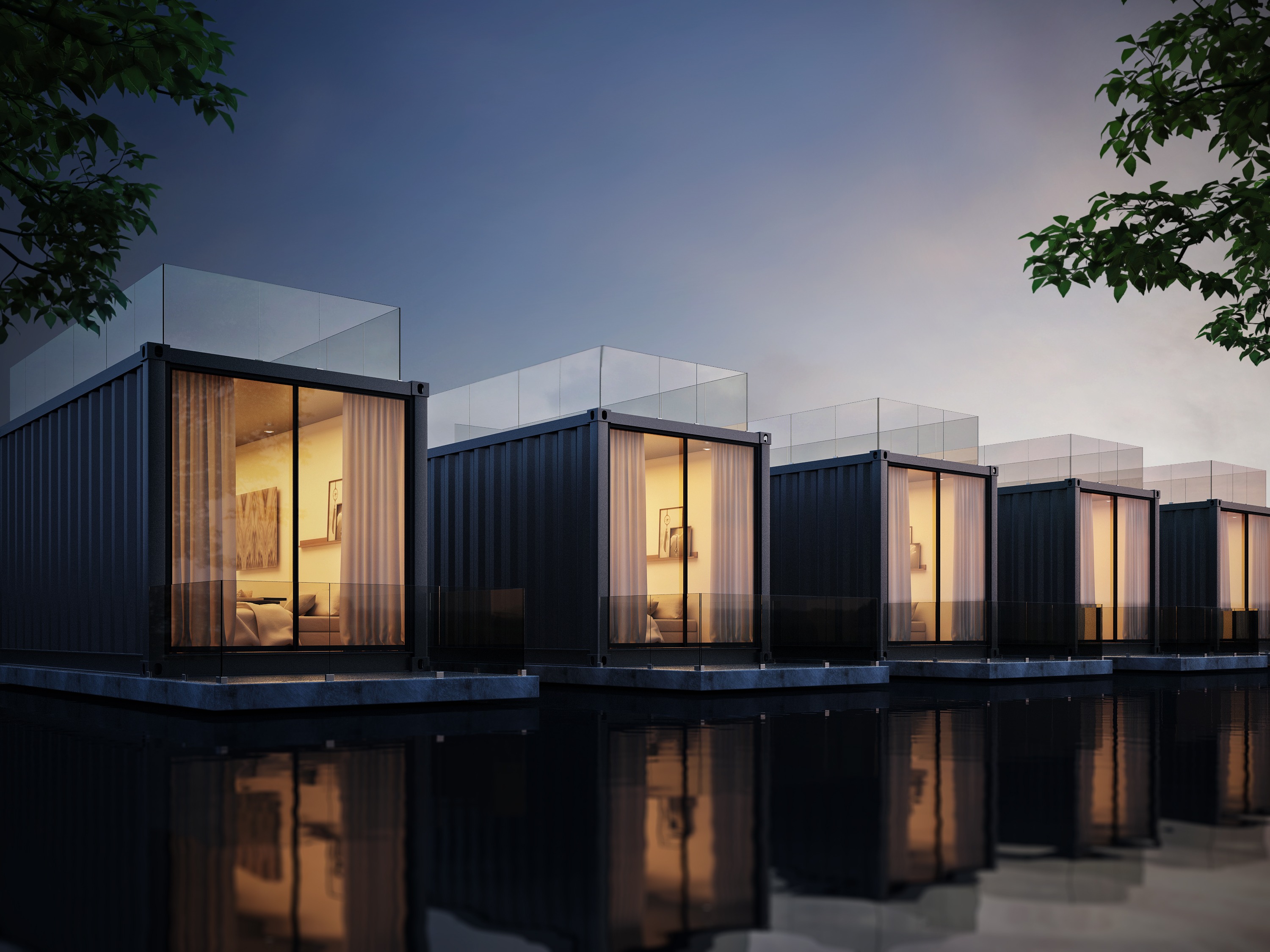 Modular housing is quickly becoming one of the hottest and fastest-growing sectors of the construction industry.

Levstal housing
More than 30 years in production, Levstal Group has been building apartments, logistics parks, warehouse complexes, shopping centers and etc. Now it's time for a change, construction is going into production.
Products
Choose your demand 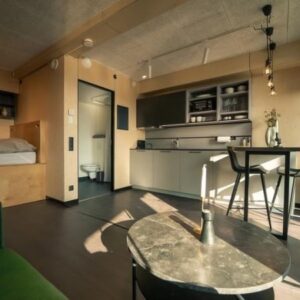 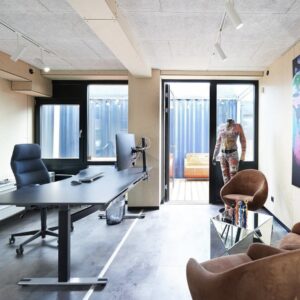 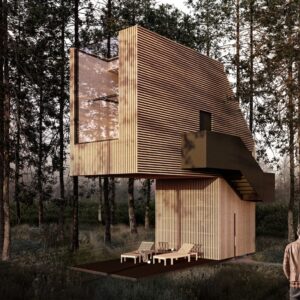 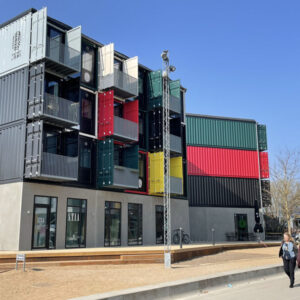 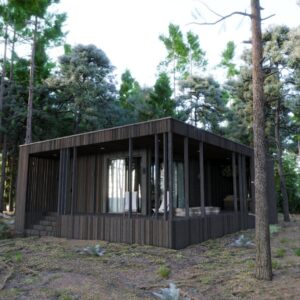 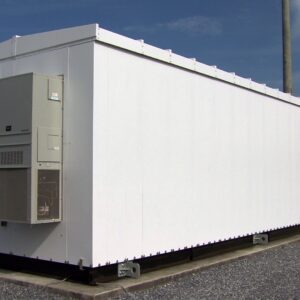 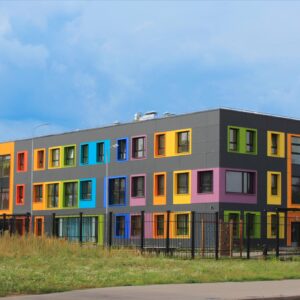 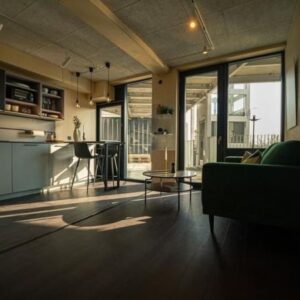 Container apartments
Reasons to count on us
The mission of Levstal Modular Housing company is to fulfilling the customers’ expectations. 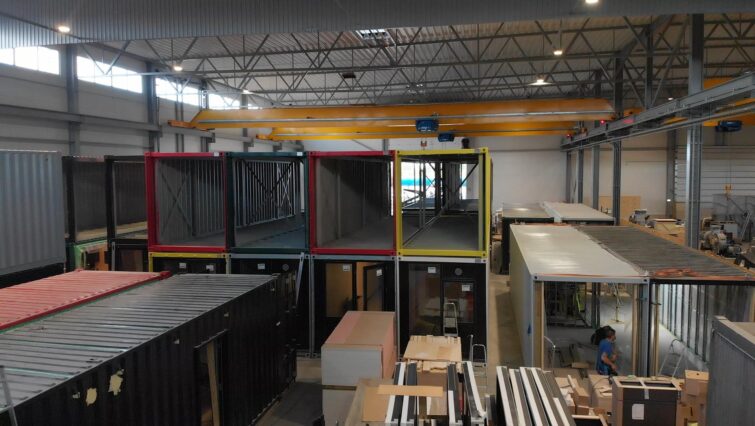 Modular buildings have a lower carbon footprint because there are fewer lorry deliveries to the site, cutting emissions. People living nearby are also less affected by noise, pollution and disruption.

The introduction of new materials, machines, technologies, made it possible to build modular houses in the best quality, controlled environment and in a fraction of the time.

100 % standardized, in which the necessary blocks are articulated in factory, which adds the materials necessary to obtain the desired acoustic and thermal insulation.

Design your way allows for modular construction to be used for a range of housing types, including both single and multi-family uses.

From Engineering to Installation

If you have a question, please, get
in touch

Any company that works with highly dangerous machinery should be following all of the possible safety guidelines – and Levstal does exactly that. We strive to make sure that all participants of the steel production process are safe and sound, including our employees, our clients, and more.

Levstal’s competence and experience in the field is guaranteed by a number of different certificates, including ISO 9001, EN-1090-EXC-3, ISO 3834, OHSAS 18001, PED certificate.

Levstal offers a vast variety of products with weight limits ranging from 2 kilograms to 500 tonnes. All of that is produced using 18,320 m^2 worth of machinery and industry-specific tools, and exported using a 7m x 7.5m main gate.

Industry-specific tools need experienced employees to work properly, which is why Levstal has over 100 experts in different fields, and always aims towards making employees more skilled and experienced by offering various courses and qualification improvement teachings.

Levstal’s vast experience in the field is supported by a wide variety of clients from all over the world, including Europe, Japan, North America, and many other places – with over 500 different companies as clients in total.

Exporting products is also not a problem whatsoever, since the main facility of Levstal is located in Loo and is just a few minutes away from Tallinn Port and Tallinn Airport. Tallinn-Narwa Highway is also relatively close to this location.

In the modern world, there’s a lot of choices when it comes to the free real estate industry. It’s pretty much the same for both personal houses and various infrastructure buildings – there are several different techniques that can be used to build a house for your specific needs.

One of the more recent additions to this list of techniques is the concept of modular houses. A modular house is a building that has entire sections of the structure built in a factory, rather than on-site. This approach has a lot of flexibility in terms of building layout while still keeping a lot of the advantages of your regular house as a whole.

While modular housing is a growing trend, it’s still rather small in comparison with the number of buildings built traditionally – despite the fact that modular houses can be built faster than the regular ones. Additionally, modular houses have actually been around for a while now but only became more popular in recent years.

A large part of this comes from one major misconception about modular houses – not all of the modular houses have to be plain and boring boxes. Even more than that, modular housing often offers far more freedom in terms of customization for the building in question, due to the fact that parts of the said building are created using cutting-edge machinery.

This is mainly because a mobile house is constructed pretty much as a single piece that comes out of the factory as a single housing unit. Alternatively, a modular house has some parts of it created using a factory, and then transported to a specific location and built on-site – with the usage of a permanent foundation (the “permanent” part here should also show that modular houses are not movable in their nature).

And, of course, there’s a side difference, too – since mobile houses have to stay on the small side to be able to be moved at some point, while modular houses can take advantage of their own permanence and be far bigger than any limitation of a mobile house.

Levstal’s capabilities in terms of modular housing are vast and varied, capable of providing both living houses and many other types of structures. Some of the bigger fields of modular housing that Levstal specializes in are modular apartments, student towns, and modular office blocks. Additionally, we can also work on mini schools, healthcare centers, trade houses, and all kinds of special projects that do not fit in any of these categories.