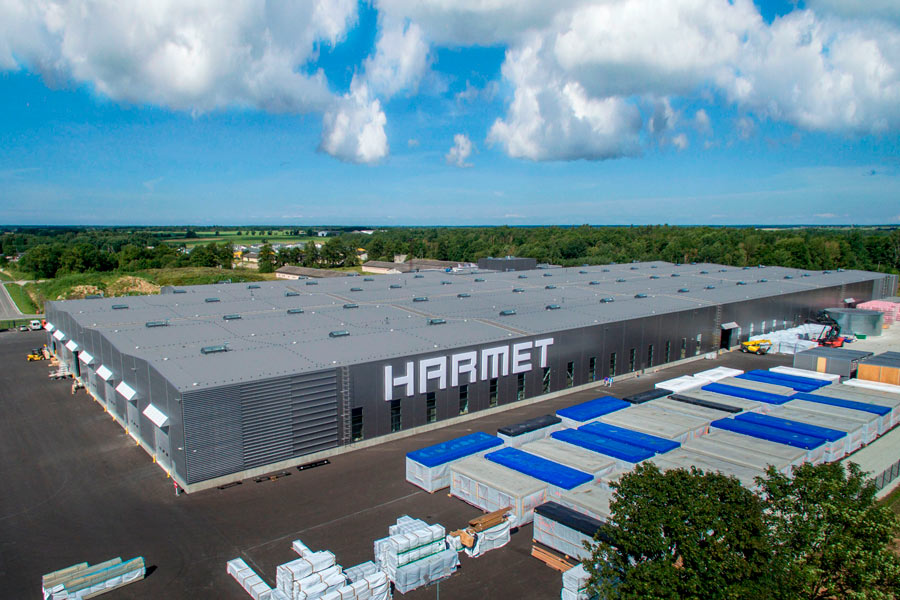 Harmet is a rather well-known metal production company that has been working with modular housing and other types of metal structures for over 25 years now, and it has multiple different production halls due to its scope. One such production hall was the one Levstal participated in, and we are proud to say that this particular building is one of our largest construction projects to date.

The project itself was worked on by Levstal in both 2016 and 2017, and the client from Estonia requested a large number of structural elements for this production hall. Most of the manufactured elements were load-bearing structures, such as beams and trusses, and the overall weight of all the structural elements produced was truly massive – about 950 tonnes. This particular project stands as a great example of the scope of work that Levstal is capable of providing to its clients. 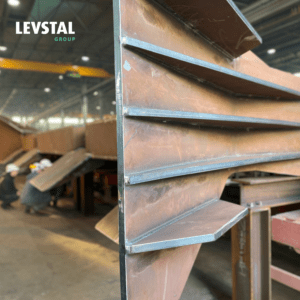 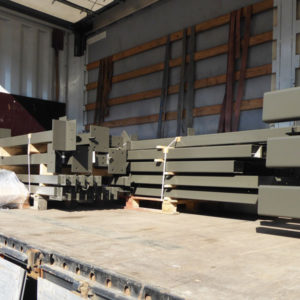 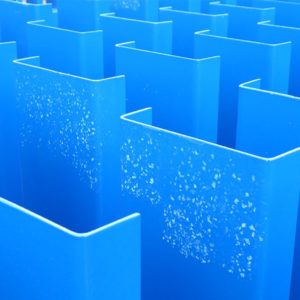 Steel Constructions for an Automated Warehouse
We value your privacy.

Send us your enquiry
Steel Constructions for an Automated Warehouse For this project, we build constructions for automated warehouses. We produced beams and trusses for the project. Levstal Group 2019-12-26 2019-12-26
Levstal Group
Linnuka 1, Liivamäe,
Joelahtme, Harju,
Estonia, 74207
+372 686 7914 https://levstal.com/ 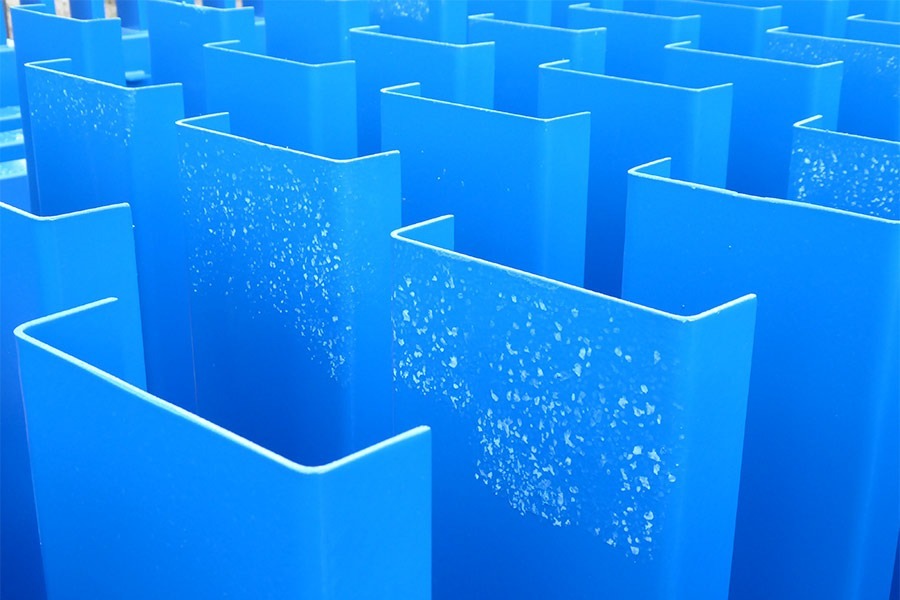