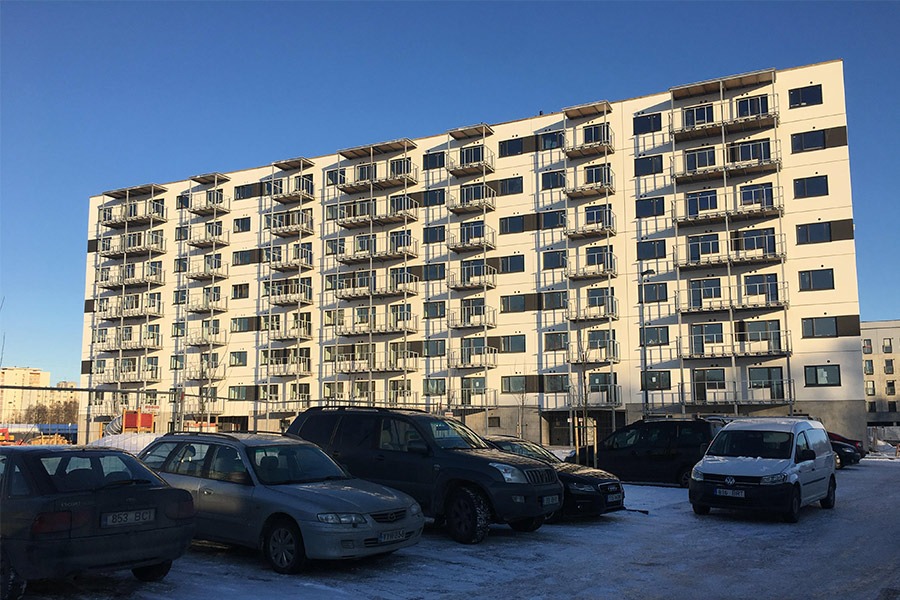 Modern apartments are capable of being more or less uniform in the way they are constructed – but that doesn’t mean that the process itself is simple. Even some of the most cutting-edge modular buildings have a rather lengthy procedure of design, fabrication and actual construction on-site, which usually involves a ton of different structural elements made from one of the few materials capable of sustaining heavy loads – be it steel, concrete, wood, etc.

Levstal is a company that has earned its reputation of being capable of producing all kinds of beams, trusses and other load-bearing elements for various building types. In this particular project, Levstal’s job was to provide balconies and beams for external support, and not something for the actual building’s foundation. The project itself was successfully completed in 2017, with an overall weight of the project’s elements being 60 tonnes. 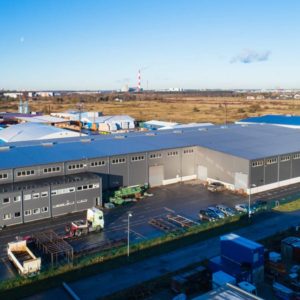 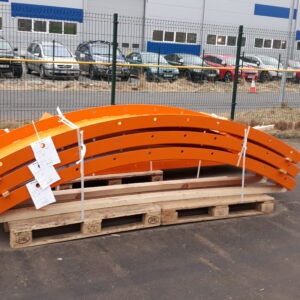 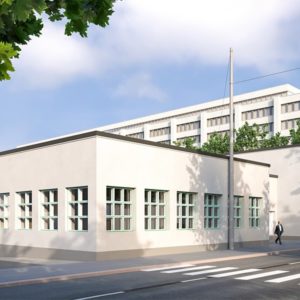 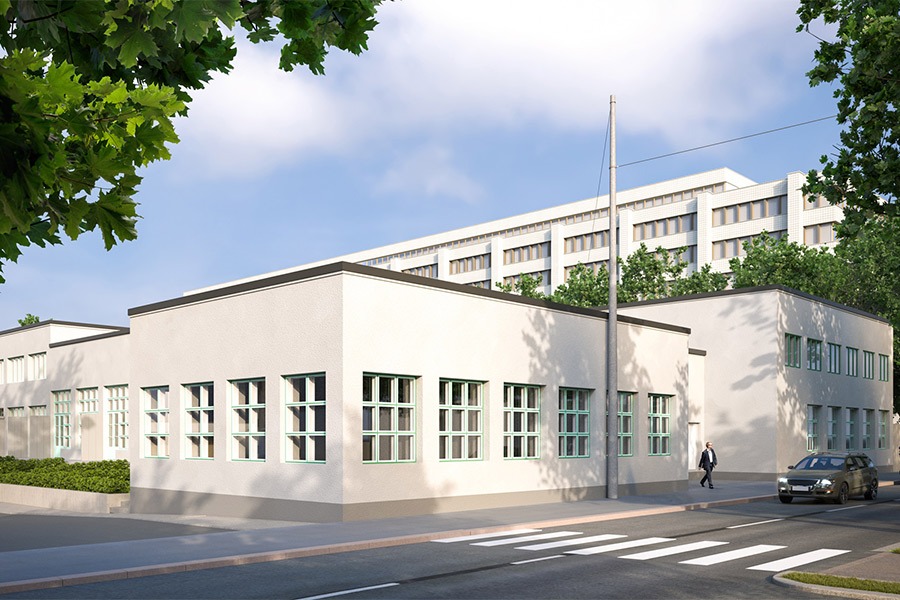