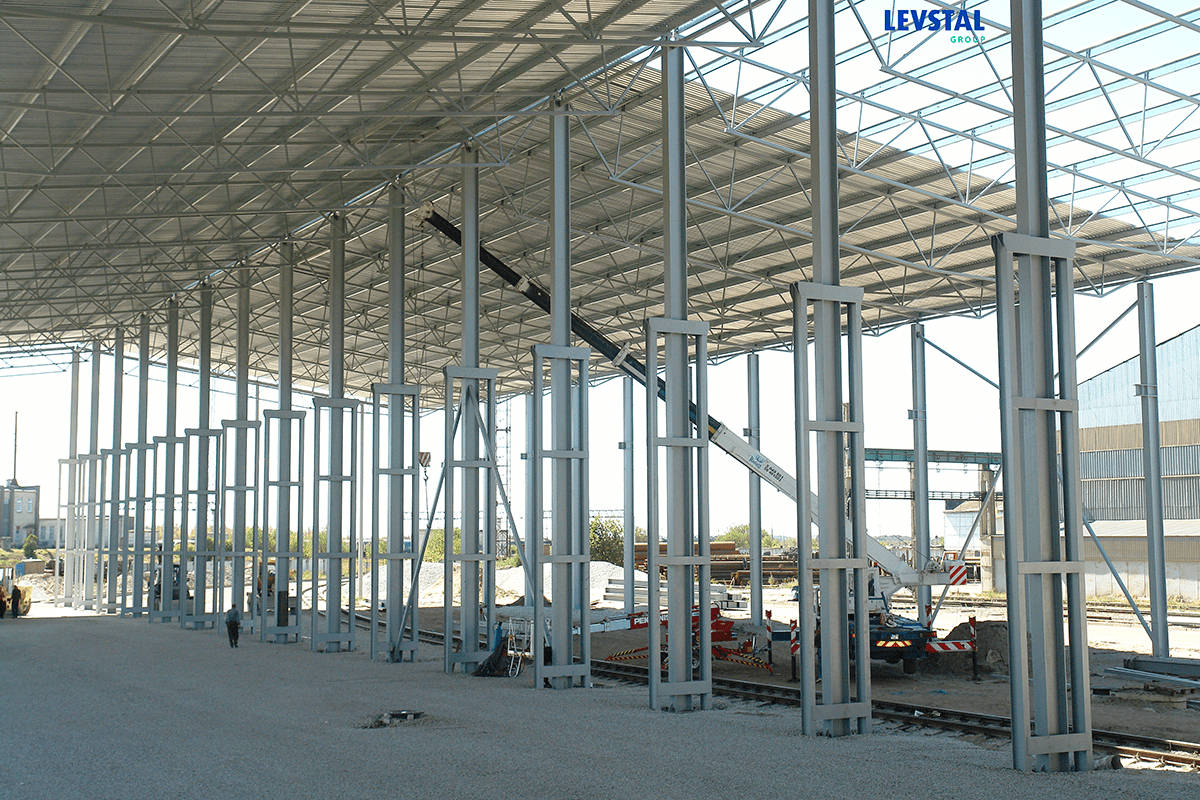 Used mostly in structural engineering and/or architecture, a space frame (also called 3D truss or a space structure) is a rigid structure with truss-like composition that consists of several struts that are interlocked in a geometric pattern.

One of the biggest advantages of a space structure is its strength, which allows for the creation of large areas with little to no internal supporting structures – industrial buildings, stadiums, airports, and so on. This is possible thanks to the inherent rigidity of a space frame as a whole – it is somewhat similar to a regular truss, in that regard, since the pressure of the weight is transmitted to the entire length of each strut.

The most typical use case of a space frame is a rigidity matrix – a calculated net of space frame elements (usually – pyramid-shaped), and they’re usually built using either tubular steel or aluminum. Technically speaking, this kind of structure can be referred to as an isotropic vector matrix, and it can also be changed in many different ways – changing struts’ length to produce other geometrical elements as a structure.

There are actually several different systems that can be used to classify space frame structures. For example, here’s a classification of space frame types depending on the element arrangement order:

On the other hand, there’s also a less technical classification of space frame structures that takes the form of the overall structure as the distinctive metric. As such, we have three main space frame types:

There are also a number of other types of structure that can be classified as space frames but do not belong to any of the categories above. Some of these structure types are hanging covers, pleated metallic structures, pneumatic structures, and so on. 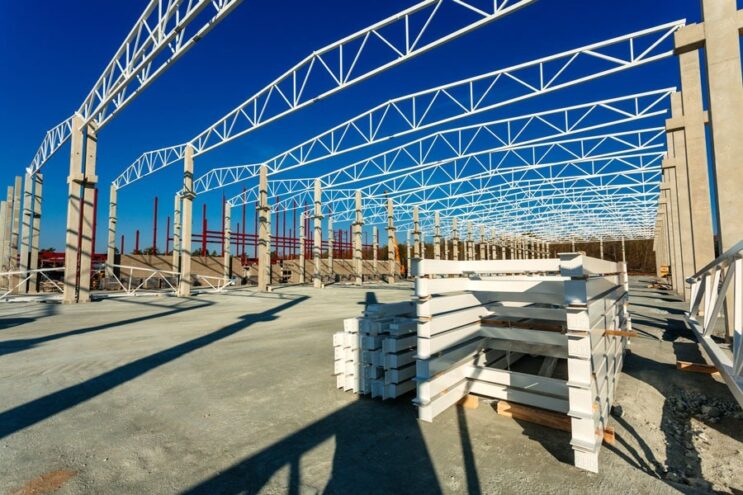 Components and use cases for space frames

There are also joints, or connectors, that serve as the means of forming a space frame structure from singular elements. There are four main connector types – hemispherical dome, tubal node, triode tic and nodus.

While they’re not as widely used and popular as regular steel frames, space frame structures still have a lot of different use cases (mostly for large buildings with no columns inside), such as:

And if we’re talking about the actual real-life examples of space frame structures, here are some, but definitely not all, of them:

Advantages and problems of space frames

As a structure type, space frames are surprisingly effective in their own niche, offering a number of different advantages, such as:

However, it would also be fair to note down some of the disadvantages that come with using space frame structures – the most notable ones are:

While the space frame is not a particularly new version of a building structure, it has its own use cases and a large number of advantages. It’s true that it’s hard to imagine space frames used for something more mundane, like a residential structure, but it’s also one of the biggest advantages of space frames as a whole – more freedom with creative thinking and artistic expression for architects.

The fact that it’s rather easy to fabricate is also a great advantage – and with companies like Levstal, you can get your space frame elements in both small or big batches, since Levstal’s fabrication capability is rather high, and all of that is combined with the cutting-edge machinery for mass-production of tubes, joints, and so on. 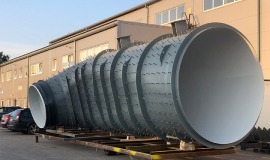 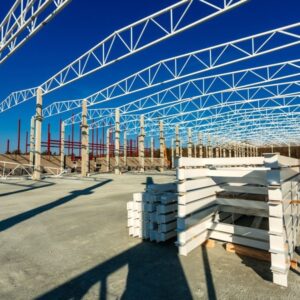 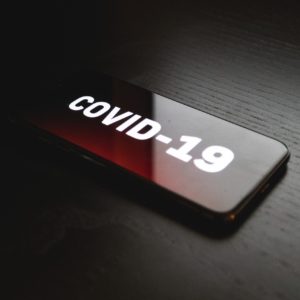 Covid-19: We’re in this together
To all our customers and partners, In many places throughout the world, daily life has been suspended in order to... 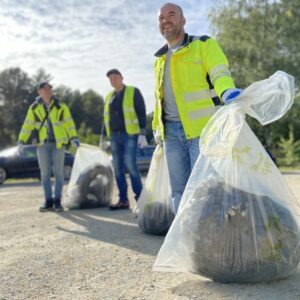 Metal Laser Cutting
Modern laser cutting enables us to provide fast and accurate results even with the most complicated components. Thanks to the...
We value your privacy.

Send us your enquiry
Advantages and Versions of Space Frame Structures Space frame structure is not something you can encounter often in a daily life. It is a rather unusual approach to a building frame using, plainly speaking, pipes and joints in a specific structure. There's surprisingly few people that know about this topic, and it’s our goal in this article to remedy that problem. Levstal Group 2022-01-19 04 April 2022
Levstal Group
Linnuka 1, Liivamäe,
Joelahtme, Harju,
Estonia, 74207
+372 686 7914 https://levstal.com/