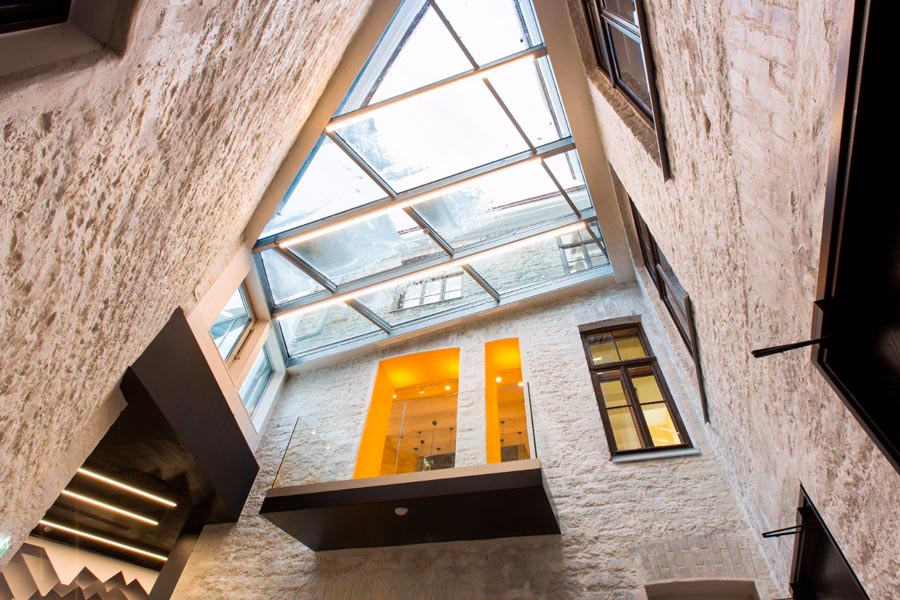 It would be unfair to say that Levstal only works on projects that involve some variation of a warehouse, there are plenty of examples of different and unusual buildings that Levstal worked on in some way. This project works as a great example of that – it is a Nuku theater, a building that serves as a puppet arts center and also works as a puppet museum, as well. It is also the only professional puppet theater in Estonia right now.

Originally, Levstal’s task with this project was to create a variety of structural segments made with carbon steel and install them. This included trusses, beams and other connection variations. The total weight of steel structures produced went up to 80 tonnes, and Levstal’s client found no issues with how this project was performed, both in terms of steel segments and in terms of their installation on-site. 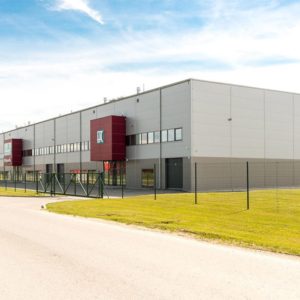 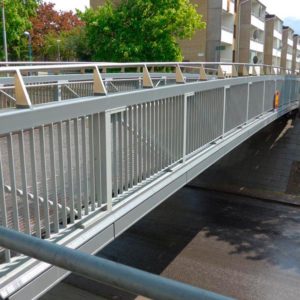 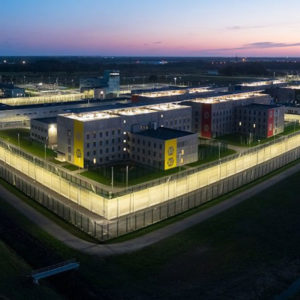 Send us your enquiry
Tallinn Prison for Men Levstal’s capabilities in terms of services that can be provided are rather wide, ranging from manufacturing regular steel-based structures to... Levstal Group 2020-01-08 2020-01-08
Levstal Group
Linnuka 1, Liivamäe,
Joelahtme, Harju,
Estonia, 74207
+372 686 7914 https://levstal.com/ 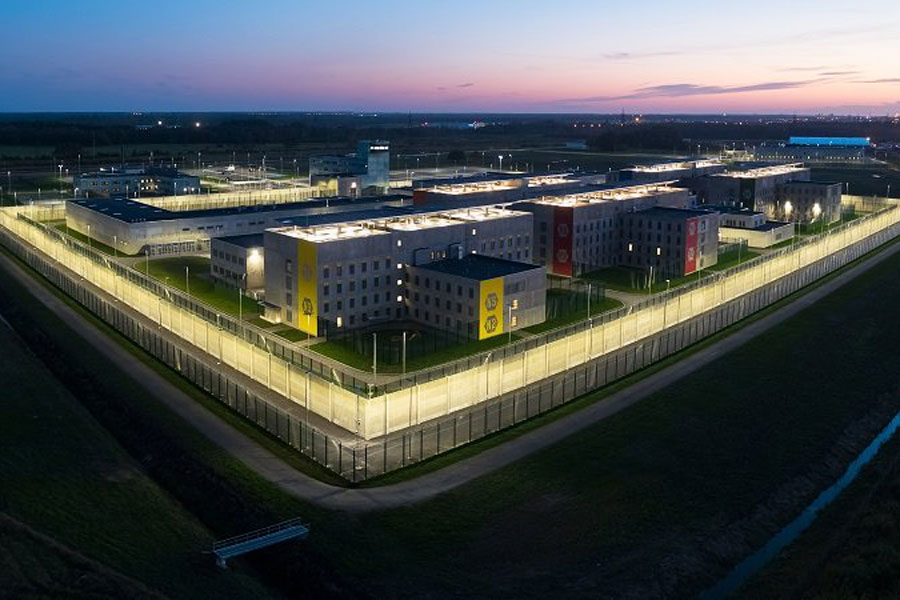